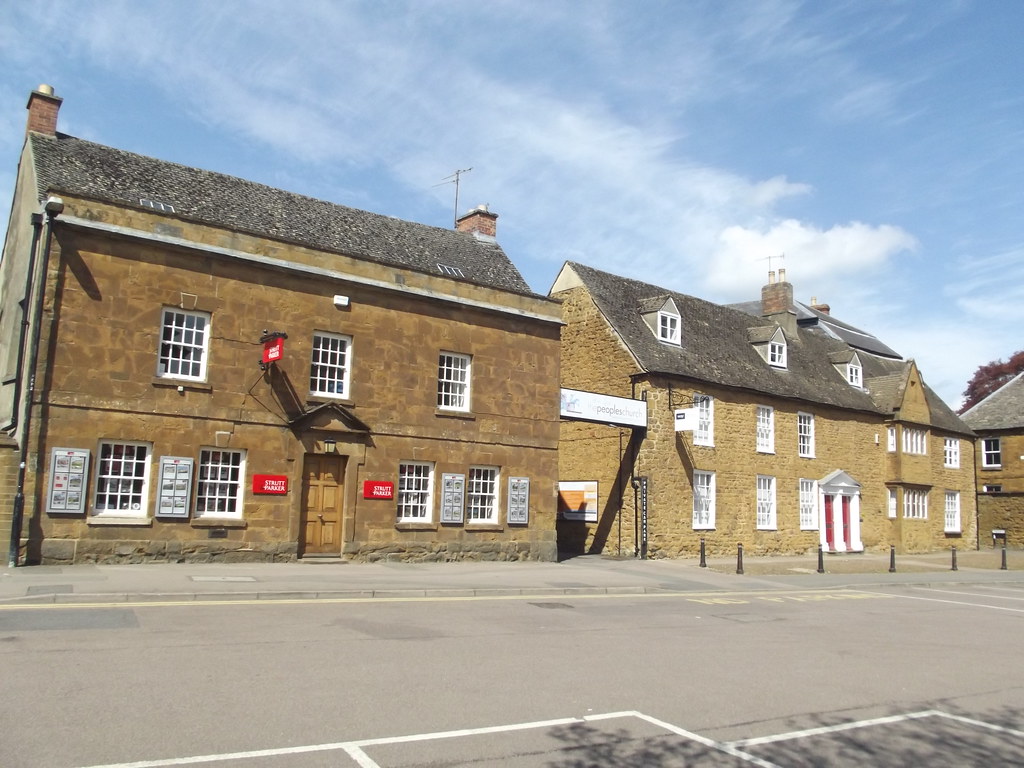 Five years ago this month, on 5 March 2009, the Bank of England took the dramatic step of cutting interest rates to their lowest level in more 300 years. The previous 18 months had seen Northern Rock nationalised, RBS, Lloyds and HBOS rescued by massive taxpayer bailouts and Lehman Brothers collapse in the United States. House prices were falling, car sales plunging and Britain found itself facing a deep depression.

For a decade before the crisis the Bank had dealt in finely tuned adjustments, usually amounting to a scrupulously judged quarter point cut or rise. But in 2008 everything changed and it took just five months to slash the base rate from 5% down to 0.5%. And there it has stayed, with rate-setting committee member David Miles last week suggesting 5% would not be seen again for years, perhaps never.

Homeowners and businesses have undoubtedly been saved from repossession or administration, but savers have watched their savings growth dwindle to almost nothing as the UK adjusts to an era of low rates.

These are the effects on both winners and losers

Oops, you forgot something.

The words you entered did not match the given text. Please try again.